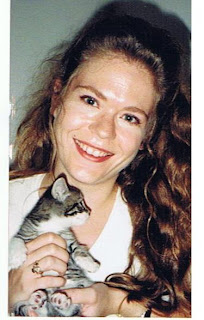 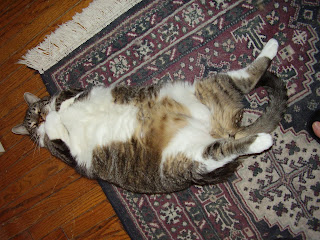 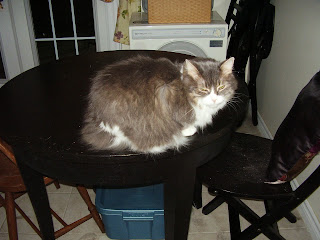 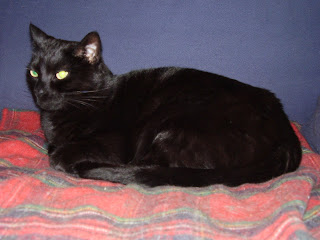 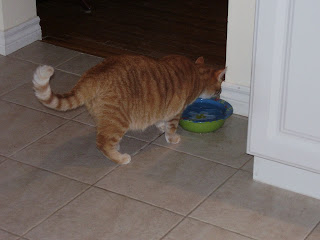 Aw, Brigitte, what a sweet birthday post for Atticus!!

What a wonderful family! Happy Birthday Atticus!Enjoy this last year of adolescence mom!!! The teen years can be brutal! xoxo

Atticus, you are in the prime of life!!! Here's to many more!

I would give you a kiss, but I don't want to get smacked.

Happy Birthday Big Daddy! I want to bury my face in your tummy, but don't want to get smacked either. Actually, I'm pretty sure you wouldn't let me in the door. :)

Atticus, I hope this will be one of your best birthdays ever! I also hope that someday I can meet you and pet you in person.

BTW, Tess sends her good wishes. She said something to the effect that you'll "understand what that means" ... ?

A big happy birthday to the Cat of the House! Suzy sends headbutts, and there's scritches from me.

Happy Birthday, Atticus! Such a beautiful baby, such a gorgeous hunk of mancat.

He's just a spring chicken! My dad's shop cat lived to 21, I hope he does the same.

Happy birthday, Atticus! You are clearly well-loved. And Yay for air conditioning. Makes summer so much more bearable.

P.S. Tim can relate -- he was Cat of the House for two weeks before the girls moved in and took over. He still looks after this girl very well!

Aww how lovely and wishing him a very belated birthday. He was tiny!